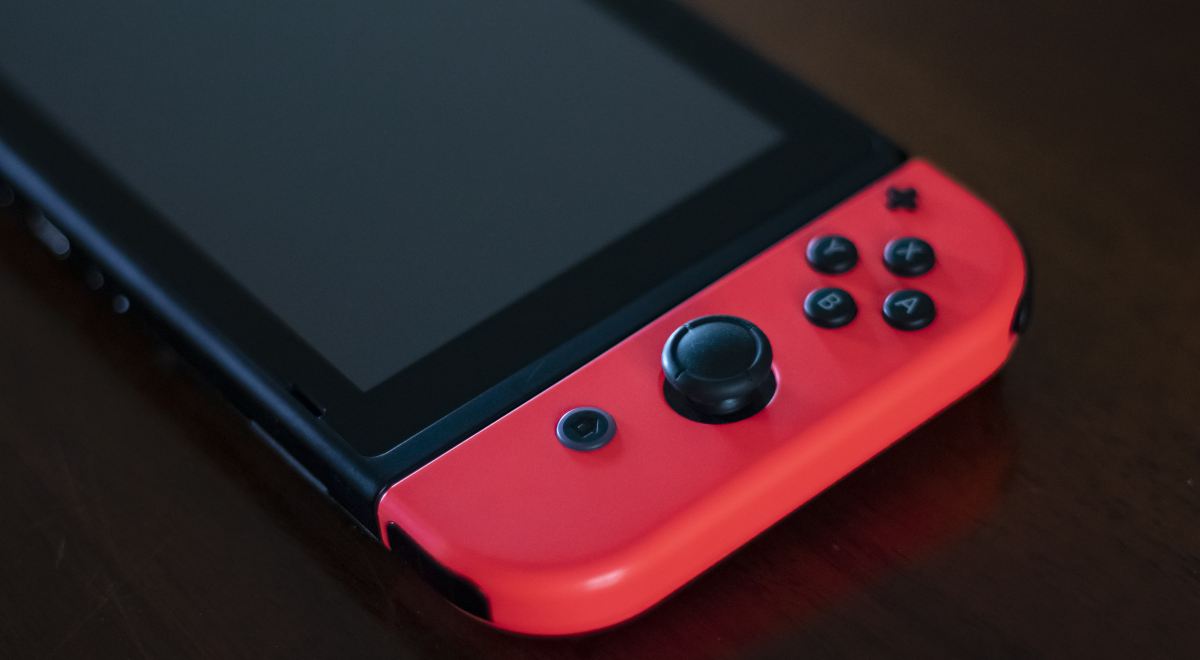 Nintendo is being a great company getting out great games and consoles over the past e.g Nintendo 64 and legendary games like Mario Party. This time innovated by the new Nintendo switch, with that you can literally get the gaming system anywhere you want and play.

It gives you the option to play either on TV mode, Tabletop mode or handheld mode. From the past and now they make great platforms to play with friends. In this one you can play either local co-op, local wireless or online play.

Going through the Nintendo Switch Amazon games and as a gamer myself and an active fan of Nintendo releases and consoles I gathered all the games that have been great to have and also new ones that you should definitely consider. Find below the list.

1. Super Smash Bros is a super fun Nintendo switch amazon game and that can be easily seen also by it’s reviews, over 2000 4.5 reviews and keeps on going. Definitely a team game, up to 8 players can play, more than 73 fighters plus DLC, more than 100 stages and super good music. It is priced at $49.94

2. Zelda is one of Nintendo’s perfect games and this time couldn’t let us down. A quick sneak peek will remind you the good old days and you will want to buy it and start playing, you will explore numerous dungeons, traps and you will definitely kill a lot of enemies! The story this time is taking place on the Koholint islands which you must collect all the magical instruments across the land and awaken the Wind Fish, as always, the adventure awaits. It is priced at $59.99

3. After the great success of Pokemon go, Nintendo switch releases the Let’s go Pikachu. It makes sense to say here that Nintendo has also great history with Pokemon games, e.g Pokemon stadium that you could connect your Game-boy and pass your Pokemon to the Nintendo 64(an unbelievable thing for those days). This Pokemon journey starts to the Kanto region with your partner Pikachu or Eevee to become a top Pokemon trainer, you can also purchase the Poke Ball Plus(which is sold separately from the game) and make the game more real by throwing yourself into a Pokemon adventure on the Nintendo system. Game is priced at $44.66 and the Pokeball Plus at $44

Poke Ball lights up, vibrates and plays sounds based on what you do in Pokemon. You can also catch and battle alongside with a friend on a 2-player adventure.

4. Skyrim is the Winner between 200+ Nintendo Switch Amazon Games of the Year Awards. In the open world adventure you can do anything and be virtually anyone. Battle with ancient dragons, explore high mountains, fight and choose from hundreds of weapons, spells and abilities. It is priced at $45

5. Legendary game, I couldn’t resist of not adding it to the list! It is one of the most played with friends and family game, I bet your father knows it and you know it. Does anybody not know it? Playing with 4 player local and up to 12 players online. Now with Nintendo switch you can play it anytime and anywhere, race your friends or battle them, your choice! It is priced at $49.94

6. It is one of the first successful board games that have ever been on a video game. So so much fun, invite your friends and start playing! Up to four players take turns rolling the dice, in different stories and in a race across the board searching for the stars. It is priced at $49.94

7. Who doesn’t know this Game? It is one of the games that we grow with, this time you can play two games in one, for double fun. All a player needs is one Joy control and up to 4 players can join and play, this time a variety of playable characters are available and the game is priced at $49.94

8. Yoshi’s crafted world is a an amazing action game with great graphics. The story is to getting to know the world of Yoshi which consists of a lot of running, exploring and collecting colorful dinosaurs in environments made from household objects. It is priced at $49.94

That’s it my fellow friends, I hope you liked the games and looking forward for your comments and suggestions! If you haven’t have the console and you are considering of getting it, check above the photo which is also a link to the Amazon Website. Happy Gaming!

Love travel and technology, through my travels I found the hard way how to optimize a trip and live as a local in a different country, in that effort I created AthensGlance to give you a quick glance to the things that you need to do in Athens, Greece and its Islands

My love in technology and finding the best deal every time pushed me towards creating The Deals Snooper, with that I will be sharing with you everything that makes sense for you to buy and why!

This site uses Akismet to reduce spam. Learn how your comment data is processed.

The most recent posts :)

Exclusive #Amazondeals directly to your feed